An important event happened in the life of the native on 21st August 2013. Can you determine what it was? 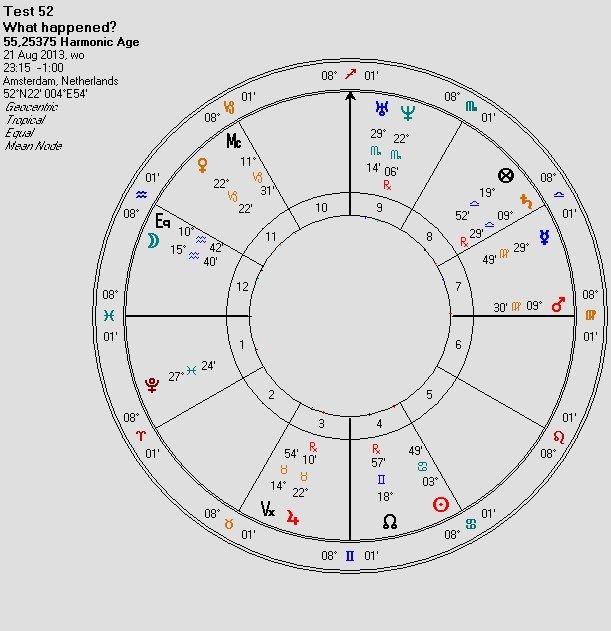 You can use any astrological process or Chart of your choice to find the answer. Choose one technique and formulate a brief  answer. Send you answer before November 1st by using the contact form (only the first time, to avoid spam).

Click on the image to open her in a separate window