Who will win the elections on November 6th 2012.

As an astrologer it is always interesting to see whether you are capable to predict the outcome of an event. The Age Harmonic is a very , relatively easy, quick and accurate tool to use ( under the condition that there is a proper time of birth).

Together with Christine Kaspers I looked at the Presidential Elections in the U.S.A. on November 6th 2012 using the Age Harmonic technique.

The Birth Chart of Obama and Romney are displayed in the right-hand column.

Below is a summary of my findings. First I want to take a look at Obama's Age Harmonic of the elections on November 4th 2008: 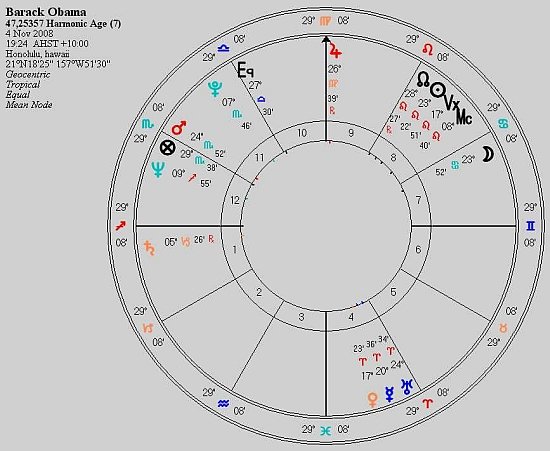 That looks very favorable to Obama ...!

Christine and I came, using this technique,separately to the same conclusion:it is very likely Obama will win the elections of 2012.

Christine Kaspers analysed the elections also from a Vedic angel. Do you want to find out if her findings by means of vedic astrology have lead to the same conclusion? Keep on reading here. 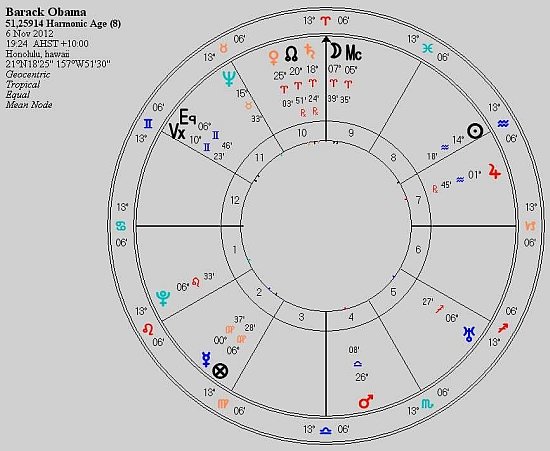 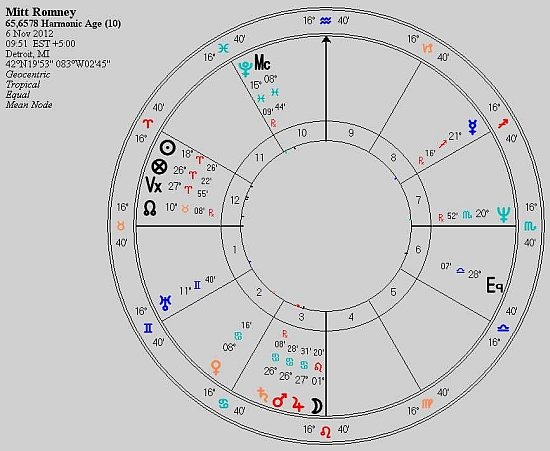 her in a separate window 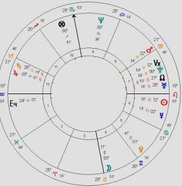 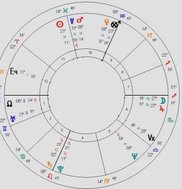